Piedmont Mutual is a North Carolina Mutual Insurance Company that targets and provides a secure market for specialty property and casualty insurance coverage in partnership with some of the best agents in the state. 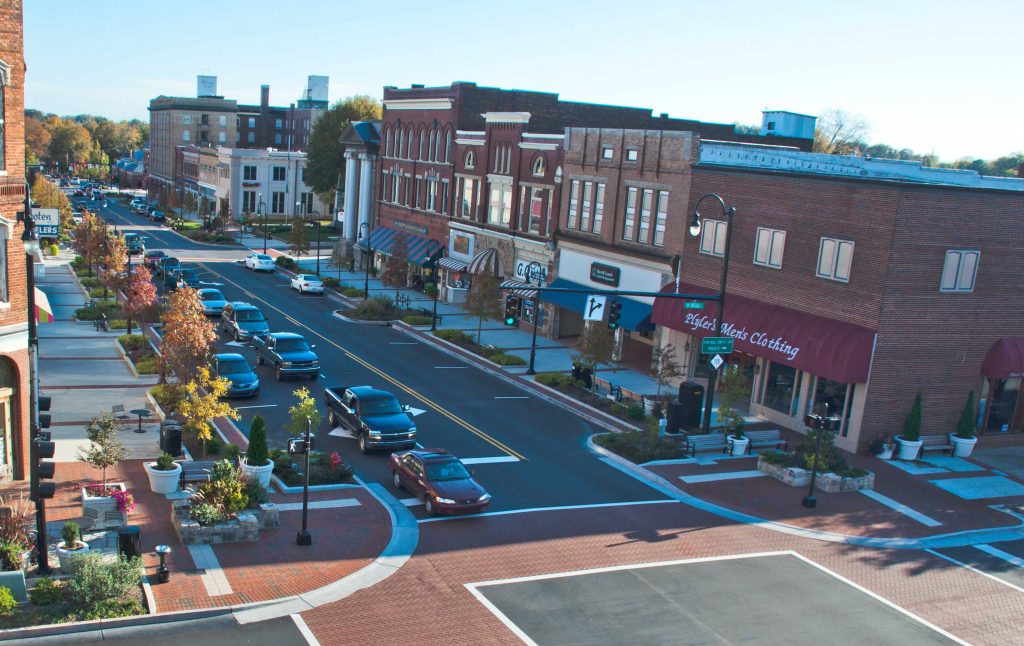 Piedmont Mutual began as a County Farmers Mutual and has been protecting policyholders in North Carolina since 1893. The first successful mutual insurance company in America was founded over 250 years ago by Benjamin Franklin. In that same tradition, the Farmers Mutual Fire Insurance Association of North Carolina was organized in 1893. The original charter licensed 85 branches with the goal of providing coverage to farmers who had a difficult time getting insurance. One of those 85 branches was located in Statesville, North Carolina, serving both Iredell and Alexander counties. It was later reorganized, in 1905, to include neighboring Davie County.

To insure with a mutual company is to start a personal and professional relationship with neighbors that take your welfare and the protection of your property to heart. As a mutual insurance company, we draw our strength from the united resources of our North Carolina policyholders. In addition, we have an extremely secure reinsurance program that is supported by companies with an AM Best Rating of A- or better.

Please contact us or one of our independent insurance agents from across the state of North Carolina and become a part of the strong mutual company history and tradition that started in North Carolina over 100 years ago.